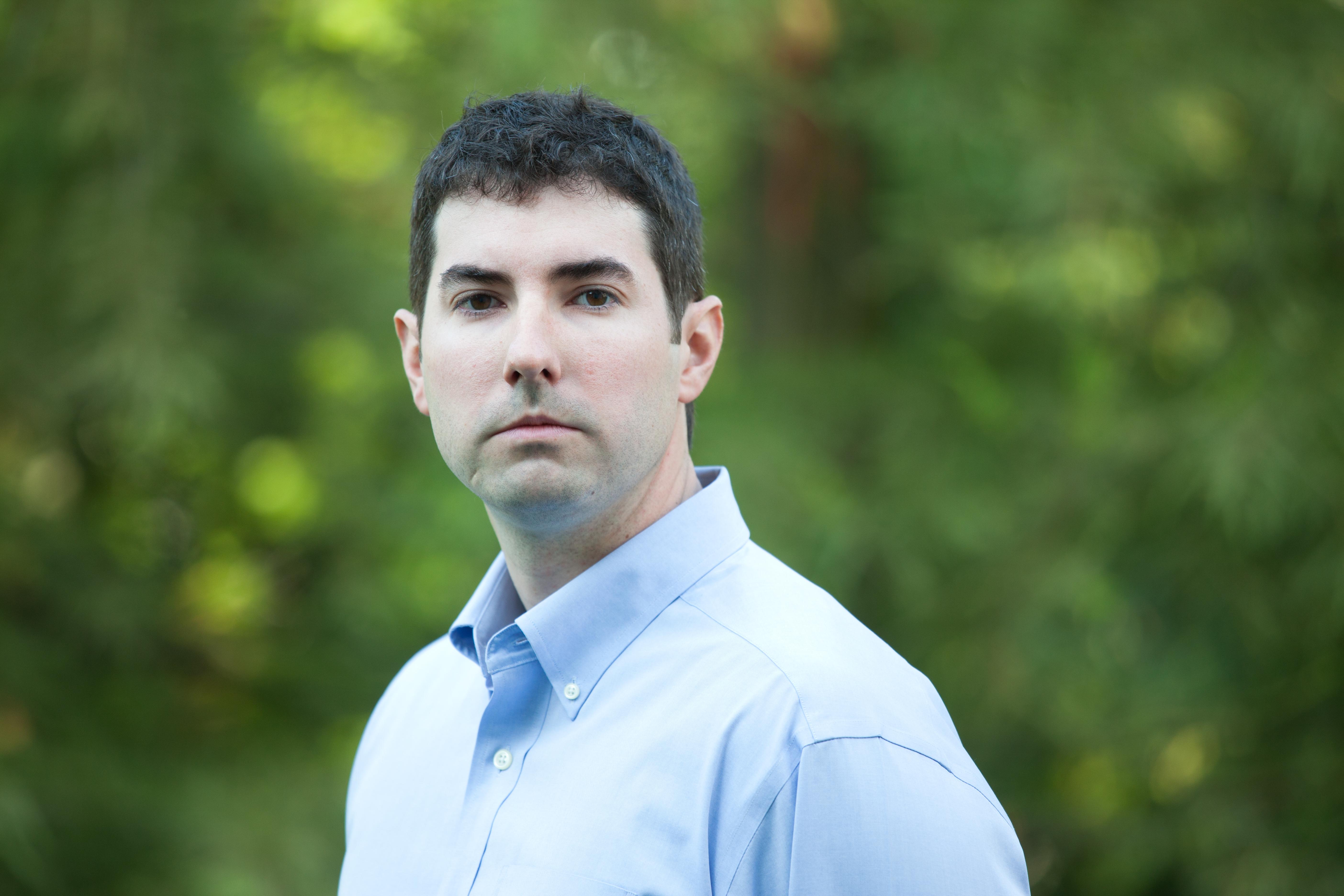 EXINGTON, Ky. (Sept. 8, 2021) — In California, the impacts of climate change are becoming increasingly obvious. Turn on the news and you will hear about extreme heat waves, droughts and frequent wildfires plaguing the state.

"Climate change is one of the grand challenges facing society,” said Michael McGlue, associate professor in the University of Kentucky’s Department of Earth and Environmental Sciences in the College of Arts and Sciences. “California, our most populous state and one of the largest economies globally, faces major threats from hot, dry conditions. This is manifested in the four major fires burning, largely uncontained, in the state right now.”

Climate change will significantly affect the Sierra Nevada mountain range, which runs along the state’s eastern border with Nevada. The Sierra Nevada’s snowpack serves as the most important water source in the state. Under normal conditions, snow falls on the mountains in the winter and remains frozen until spring. It then melts and runs off into major rivers that feed into central and southern California, sustaining vast agricultural fields and urban areas. A new study led by UK researchers, however, reveals just how dramatically climate change has affected aquatic ecosystems in the Sierra Nevada, and calls for action to protect them.

“Climate change is disrupting the water cycle in the Sierra Nevada in ways that are challenging to predict, which lowers society's resilience by limiting water resources,” said McGlue, who is senior author of the study. “As a consequence, major hazards like droughts, floods and wildfires threaten California more than ever before.”

McGlue and his team conducted their study at June Lake, a small glacial lake in Mono County, California, on the eastern side of the Sierras. There, the team obtained sediment core samples from the bottom of the lake and were able to “read” the layers of sediment from the samples.

Historical weather records don't extend far enough back in time to fully understand California's climate system, but the lake sediment records allowed the team to reconstruct the region's climate history over the past 3,000 years. To do this, they studied diatoms, a type of algae that leave behind tiny silica fossils that get preserved in lake sediments. By studying the changes in fossil diatoms and dating the sediments, the team was able to learn all about the aquatic ecosystem’s response to climate change in the Sierra Nevada and when those changes occurred.

The diatoms revealed a detailed history of the lake and its response to changing seasonality, including in the Late Holocene Dry Period and the Medieval Climate Anomaly, which are well-known periods of ancient drought in the region.

But the most striking feature of the fossil record is the uniqueness of the ~1840-2016 period. The team detected the most dramatic changes to the June Lake ecosystem at that time, with the fossils suggesting low water levels, low nutrient concentrations and strong water column stratification. The data suggest that “hot droughts” of the Industrial Era altered the lake state to conditions unseen in the last three millennia.

“The ecosystem appears to have shifted in response to a warmer climate” said Eva Lyon, co-author, UK alumna and professor at Washington and Lee University.

The team says these findings have major implications for future water resources in California.

“Scientists can use the insights on how the Sierra Nevada has changed in the recent past in order to anticipate changes coming in the near future, and how those changes might influence water availability,” said Kevin Yeager, co-author and professor at UK.

"June Lake is a clear example of how sensitive lakes in the Sierras can be to changing climate,” said Jeffery Stone, co-author and professor at Indiana State University (ISU). “Sediment archives like these are one of the few tools we have for recording long-term natural variability and without them we would not be able to clearly observe the profound nature of changes in the lake ecosystem in response to a warming climate.”

"This study shows that anthropogenic warming has been impacting aquatic ecosystems in the Sierra Nevada for much longer than generally thought, and this needs to be taken into account when developing policies to protect them,” said lead author Laura Streib, a UK alumna who is now a doctoral student at Syracuse University.

The research article, “Anthropogenic climate change has altered lake state in the Sierra Nevada (California, USA),” was published today in Global Change Biology and can be viewed at https://onlinelibrary.wiley.com/doi/10.1111/gcb.15843.

Funding for this project was provided by the Lawrence Livermore National Laboratory- Directed Research and Development program (grant/award number: grant 17-ERD-052); the UK Pioneer Endowment; and the Overcash Fund for Field Research.