By Facundo Luque and Andrea Gils

Leandro Domingos Luz is an international doctoral geology student from Brazil who lives in Lexington. Devoted to education and research, he decided 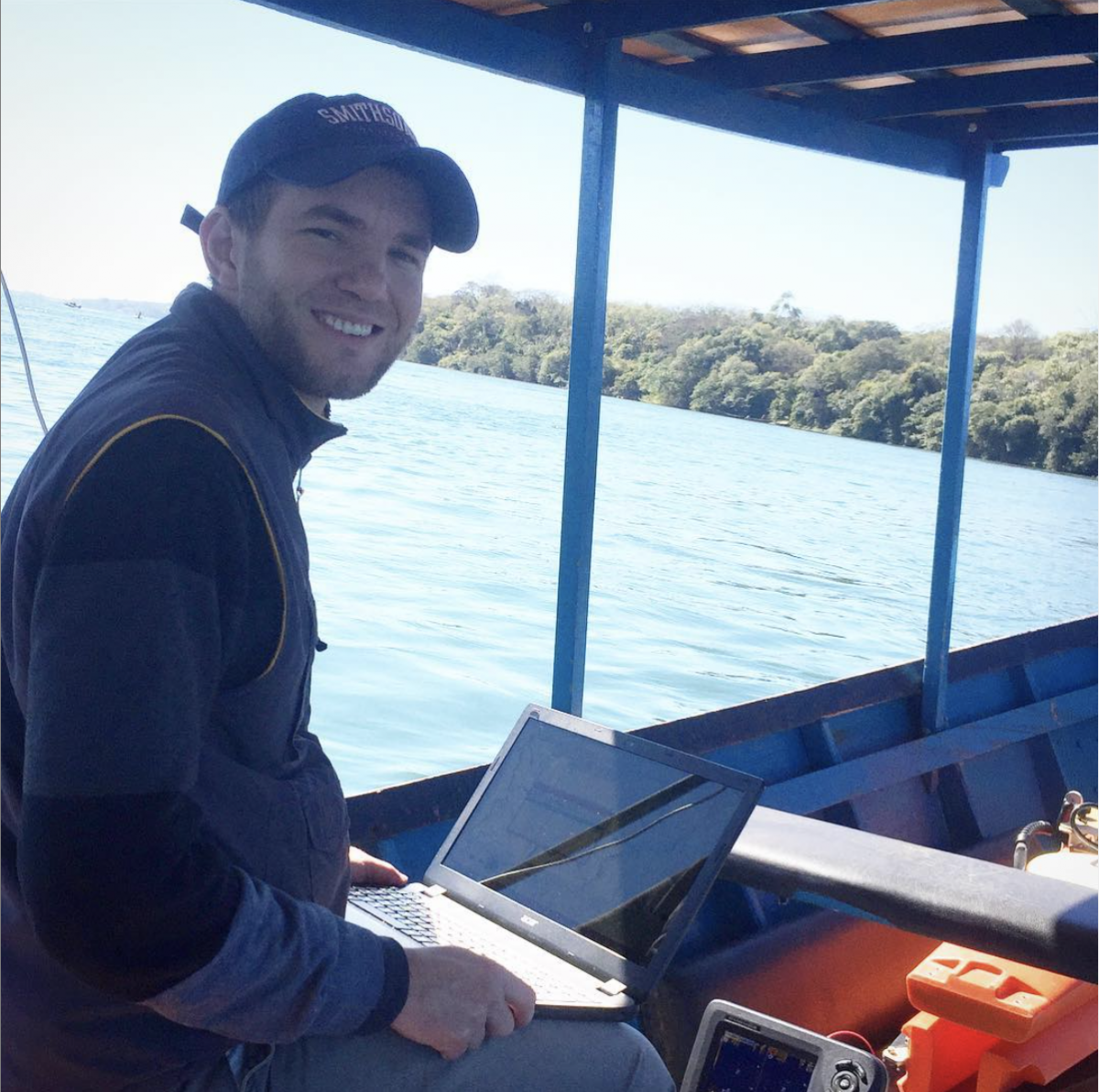 to pursue his second doctorate at University of Kentucky. Before moving to the United States, he had completed a doctoral program in geography at Universidade Estadual de Maringá in Brazil. At the same time, he also taught geography for eight years in his home country.

In 2019, came across the opportunity to come to the United States while on a field trip in the Pantanal, a region in Brazil encompassing the world's largest tropical wetland area. There he met Michael McGlue, UK professor of stratigraphy, who presented the opportunity to study in Lexington to him and eventually became his faculty adviser.

“I have always been curious about what is the impacts of climate change in water systems and how we can predict these changes in the future,” Domingos Luz said. “My motivation is based on trying to respond those questions and see how the climate change was in the past and how it's going to be in the future.

“The primary focus of my research is analyzing lake sediments to reconstruct past climate changes in tropical areas from South America and Africa,” Domingos Luz said.

His first steps in his arrival were not easy, he said. Once he has started classes at UK, the COVID-19 pandemic changed his research and class dynamics. He tested positive for COVID-19 during the week of Thanksgiving, even though he had taken precautions.

“Iexperienced all of the symptoms. It was a terrible experience,” he said.

After recovering from the virus, he kept working on research and coursework while also working as a teaching assistant in the Department of Earth and Environmental Sciences, which was another offer that he had received when he applied to the university.

Domingos Luz said he uses his free time to keep learning, particularly about the U.S. culture. One of the creative ways he found to both learn and have fun was to play trivia with his friends.

“I consider it an excellent way to learn more about the United States” he said. “In exchange, I can help them with questions about geography, science, and politics.”

Starting his studies in 2020, Domingos Luz has three years ahead until his graduation. During this time, he will continue developing his research while he does what he loves: teaching.

“Teaching are my basics, my end goal,” he said. “I did for all my life. It is something that fulfills me a lot. I plan to keep working in research, but also, I want to pass down my knowledge to develop a new generation of researchers at UK.”