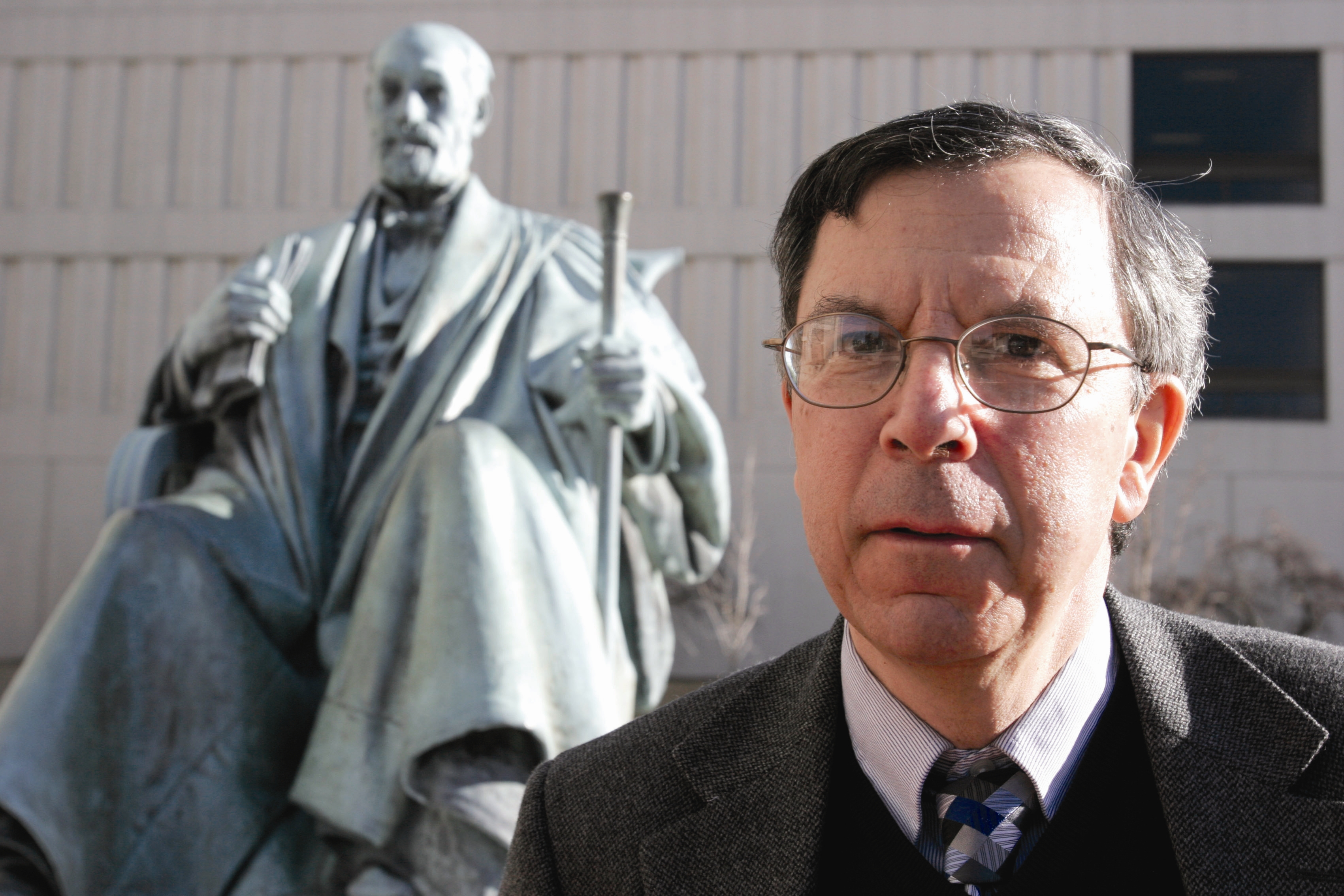 University of Kentucky history Professor Jeremy Popkin was recently appointed a fellowship for the 2012-13 academic year by the National Humanities Center.

More than $1.5 million in individual fellowship grants will allow scholars to take a yearlong leave from their regular academic duties to pursue research at the center, located in North Carolina. Popkin is one of 33 fellows who will have the opportunity to work on an individual research project and share ideas in seminars, lectures and conferences.

“The National Humanities Center is an ideal environment for scholars,” Popkin said. “It is set up to encourage the exchange of ideas.”

Popkin will spend the year researching how the historical period that gave birth to the American Bill of Rights and the French Declaration of the Rights of Man also produced many forms of, what he called "unfreedom," which included an unprecedented expansion of the slave trade and the Reign of Terror.

“I’m looking forward to the rare opportunity to spend a year thinking and writing about a problem that has intrigued me since I was an undergraduate,” Popkin said.

This year marks the 35th class of scholars to be admitted since the center opened in 1978, the same year that Popkin began his tenure at UK. During that time, Popkin has taught both graduate and undergraduate courses on the era of the French Revolution, French history and the Holocaust.